Thank goodness that a batch of ice came flying through NC in time to postpone my first meeting of Faith in the Valley! I am desperately  needing to figure out what I actually mean by FAITH IN THE VALLEY?

The idea of faith in the valley occurred to me as I talked with my friend Kay about examining the stories of Bible characters in the middle of the journeys.  She pointed out that there are a lot of neat stories where the character thinks that they are at the end, but really, the story is only half told.

After Elijah stands up to Ahab and Jezebel, calls down the fire from heaven that makes the prophets of Baal (and frankly Baal himself) look like chumps, he outruns a chariot  before a huge drought-busting rain drenches the earth.  After that astonishing feat of personal achievement and success and being very zealous for the Lord (Ta-da, drum roll. . . .)

he gets really depressed and goes out and sits under a broom tree and says “I have had enough Lord. Take my life.”

And I bet he thinks that this is the end.  He wants it to be the end. He’s tired and exhausted and seems to be kind of over the prophet-gig.

But this isn’t the end. There’s more. There’s food and rest and 40 days and 40 nights and climbing a mountain and an earthquake and a fire and going back the way you came.

Ughh. I literally just saw that phrase for the first time ever. Now I am having one of those shivery little writing moments where all the ideas and things come together in brain and fingertips. 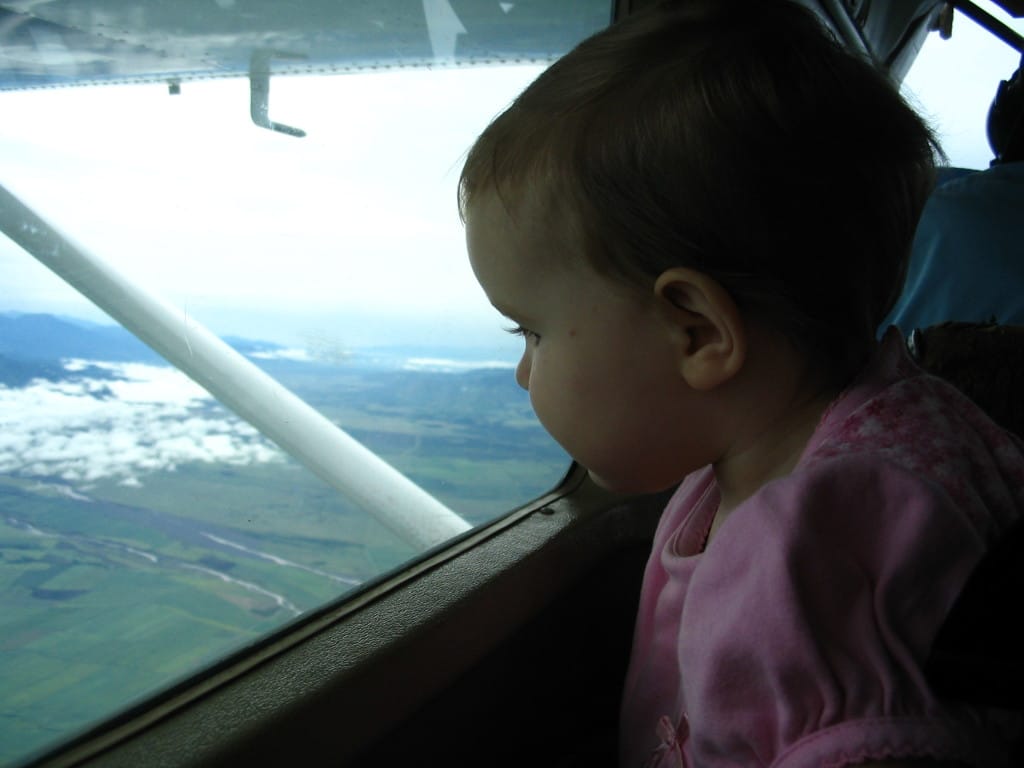 Once upon a time, I moved around the planet to be very zealous for the Lord and live in a valley and be tremendous.  But after 20.5 months, I turned around and came RIGHT BACK HOME. God basically said, “Go back the way you came.”

And then I had a colicky baby. And lived in a crummy old apartment. And experienced unemployment. And slogged wearily through the hottest drought-filled summer of my lifetime. And waited to figure out what it all meant.

It was not the outcome that I was going for.  It was pretty depressing.

I have spent a lot of years trying to figure out why that happened.  Why did we fail? Did we mishear the plan? Did we do something wrong? Did God get us there and then not care what happened? God, why did you move us around the whole entire planet to be missionary teachers, just to move us back home 20 months later? Wasn’t there an easier way?

Little by little, I have seen the shards of stained-glass that are making up the answer.  But one the many answers that I’ve gotten is that coming home the long way . . . . the longest way in fact, was supposed to be my story.  And telling that story is important. 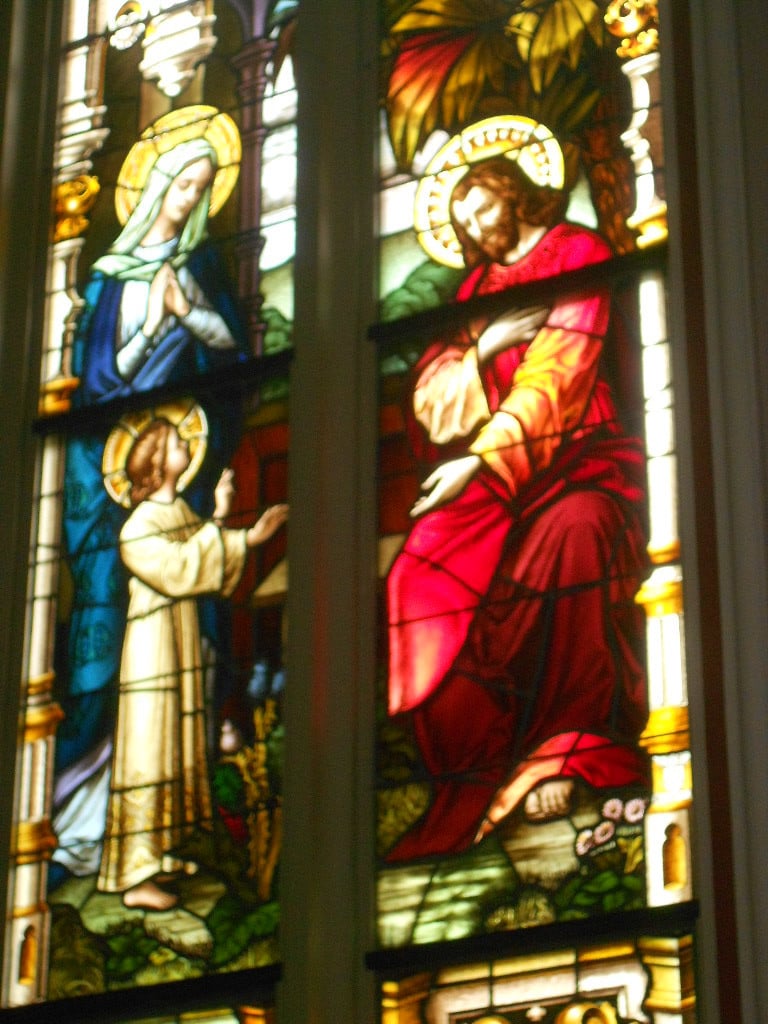 So, back to valley faith.

We know that blind faith is kind of like what Noah did, believing that it would rain even though he’d never seen rain. He had no knowledge of what he would see.

And we know that childlike faith is believing without doubt that incredible, even miraculous things, can happen because children lack experience and cynicism.

So, I guess when I think of valley faith, I kind of think of, crazy faith.  It is maintaining faith when the realities are KNOWN. The facts are TRUE. It is maintaining faith when years have gone by where “the plan” hasn’t worked. It is actually still talking to God when all your expectations have been dashed.  When eyes and experience and knowledge say that faith is useless . . . . that’s when you have valley faith. It is believing that what feels like the end of the story, is actually just the middle.

Those are three of the stories that we are going to study as we talk about valley faith.  If it sounds depressing, just remember, these stories don’t end this way.

4 thoughts on “What is Valley Faith?”