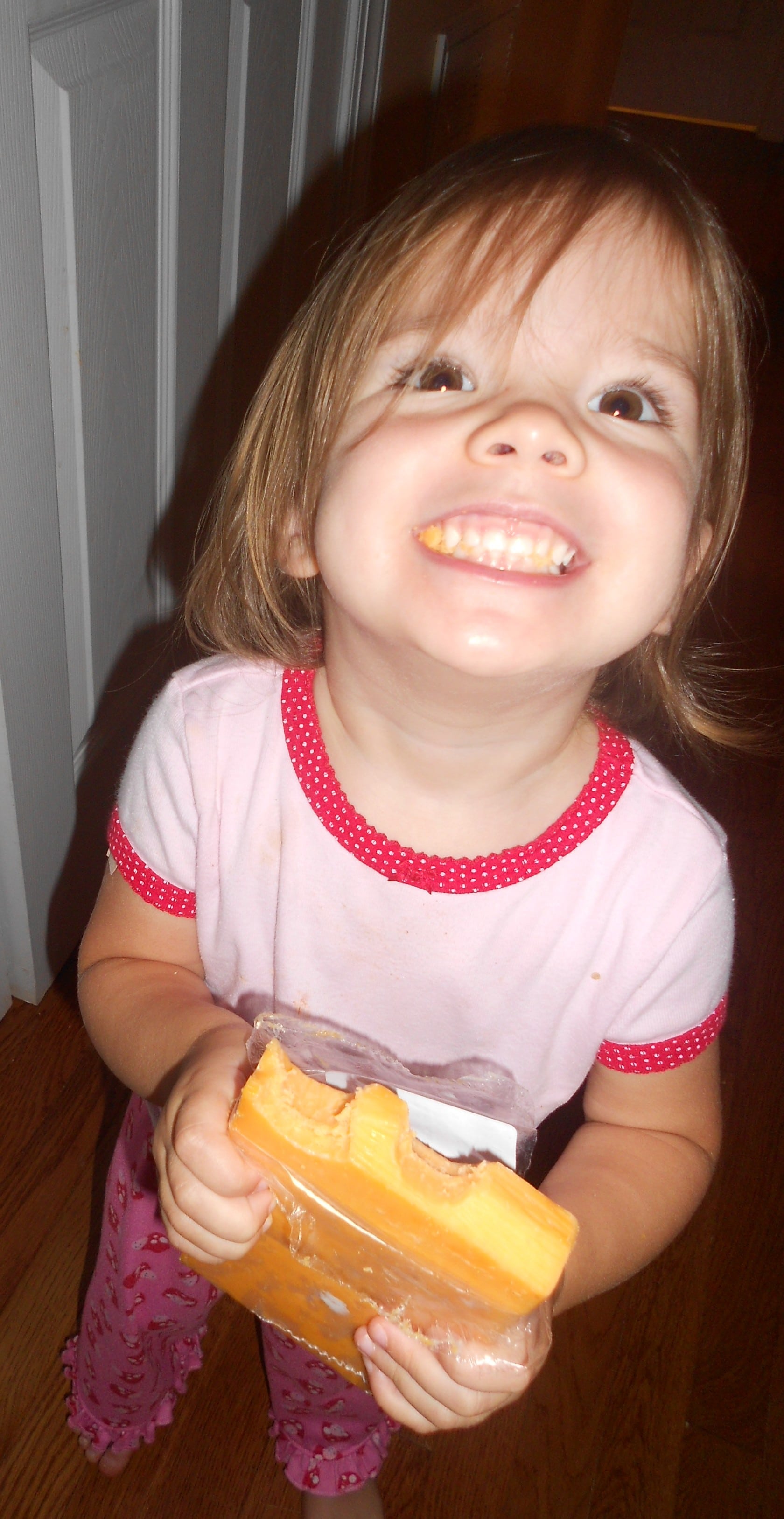 You may know that it was a conversation with my friend who told me there was pus in cow’s milk that led me to begin looking into Eating Poorganically.  I’ve decided to make it easier for you and me to understand what “Eating Poorganically” means by focusing on certain foods. Today, I am going to focus on dairy because I feel good about what we’re doing so far.

(I will try to be brief and provide links for your further research.  Incidentally, I’ve also learned that there are internet articles about ANYTHING that you want to believe is true, so I’m sure that you can find articles to the contrary should you want to find them.  Nonetheless, this is my blog, so . . .)

1. What some call “pus,” others call somatic cells, or white blood cell, or essentially “non-milk” cells.  ALL milk has some of these “non-milk” cells in it.  There is a maximum “somatic cell count–SCC” number that the government requires for milk to be below before it can be sold.  Advocates for organic or raw milk say that the governments tests are not stringent enough and there is PUS in the milk from intensive farming.  Some critics think the government isn’t testing that well.  You will find articles on both sides that support both views. I tend to think that ‘pus’ is an intentionally pejorative term being used to make people scared of their milk.  After pasteurization, there are not significant risks to even the highest approved SCC count milk.

EP conclusion- I STILL don’t care about pus or somatic cells in my milk. (Sorry uborganics.)

2. A lot of non-organic milk is already NON-rBst, or comes from cows that are not given growth hormones. My Harris Teeter brand milk and all Wal-Mart milk is non-rBst.  All dairy at Earth Fare and Trader Joes are non-rBst by store standards.

EP conclusion- If I can’t afford organic dairy, I will at least try to get non-Rbst milk or cheese or yogurt, which is often the same price as regular.

EP conclusion- Buy organic dairy with coupons, or buy the Earth Fare or Trader Joes brands.  Organic Valley, Stonyfield, and Yoplait are all coupon friendly brands that are organic or non-GMO. Yippee.

4. Whole milk is best. Campaign for real Milk is where I got much of the info on this. Of course, articles exist on both sides.  One article, which I linked on the EP Facebook page, details a study showing how women who drank whole milk over time lost more weight and sustained their weight better than women drinking skim milk.

EP conclusion- We’ve been buying FULL FAT DAIRY and we are loving it. No one has gotten fatter thus far. 🙂  I will tell you honestly, my skin has been kind of broken out lately, which I’ve heard can be from this. I will keep you posted on whether or not it seems related. (Because I know that you are all DYING to know about my complexion.)

5. Raw, unpasteurized, non-homogenized milk is best. In NC, raw milk is illegal to sell, so for our Eating Poorganic research, J drove to a location in SC where it is sold, bought a gallon of raw milk at $7.50 and we drank it. It was fine, but it spoiled in 4 days before we’d finished it.We also tried some NON-organic milk  from Earth Fare that was non-homogenized and from a local farm. It was similarly priced to full price organic milk ($5-6 a gallon).

EP conclusion- We will have to miss out on the nutritional benefits of raw milk.  It is not worth it to drive to SC, pay that price, and have it spoil.  If I don’t have a coupon for a national brand organic milk, I will buy the local non-homogenized milk at Earth Fare.

MILK: mostly Organic Valley whole milk, which has a lot of great coupons. Horizon has some. I’d estimate I’m averaging $4 a gallon.

BUTTER: Trader Joes organic is $4.70 a lb.  That is my go to butter. I’m scouting for a better deal though.

CHEESE: Trader Joes NON-ORGANIC, but non-rBst, GMO, antibiotic, etc . . is mostly $3.99 a lb for Cheddar and Monterrey Jack, so that is what I’m usually getting. The raw cheese was $4.99 and it was not noticeably better, so I won’t get it again.  Just FYI, pre-shredded cheese is apparently evil. They use corn-starch to keep it from sticking together, so you are paying for corn starch, affecting your melty-ness, and exposing yourself to a possible GMO corn derivative.

YOGURT: We are now loving whole Greek yogurt.  Stonyfield Oikos and the Greek Gods brand from Earth Fare are amazing.  I usually buy plain and just use honey to sweeten, but the Greek Gods pre-sweetened use natural sweeteners, so I have accepted it.  Stonyfield, Yoplait, and Dannon all publish coupons.  Yoplait is non-GMO. Dannon Oikos is run by Stonyfield, so even though Dannon Oikos is not certified organic, I am pretty sure Stonyfield (which is totally Uborganic) would not touch dirty milk with a ten foot utter.

I would say generally speaking, we are eating roughly 48 oz of yogurt a week and I’m paying about  $6 for that, which is only slightly more than I was paying for pre-sweetened yogurts that we didn’t love as much.

CREAM CHEESE, SOUR CREAM, HALF & HALF: Mostly I’ve been getting Organic Valley brand with coupons. We don’t use these items as much, but using coupons, I can generally get them for the non-sale price of the regular.

All together, I would estimate that we are spending about $60 a month on Poorganic Dairy.

Any questions about dairy?  Or any other foods that you want to see me discuss Eating Poorganically?

UPDATE 4-2-12 After 8 months trying the gamut of raw, organic, and whole milk dairies, we are back to regular non-organic 2% products. The raw products just weren’t working out from a bowel standpoint even after the supposed “adjustment” period. The whole milk products were just dreadful, dreadful, dreadful on my skin. Because I am really vain and cheap, I decided that the ACTUAL cosmetic and intestinal ramifications were more important to me than the reported beneficial enzymes that I could not detect. I do still buy organic yogurt to make my own because for that, I do prefer the enzymes and probiotics. 🙂