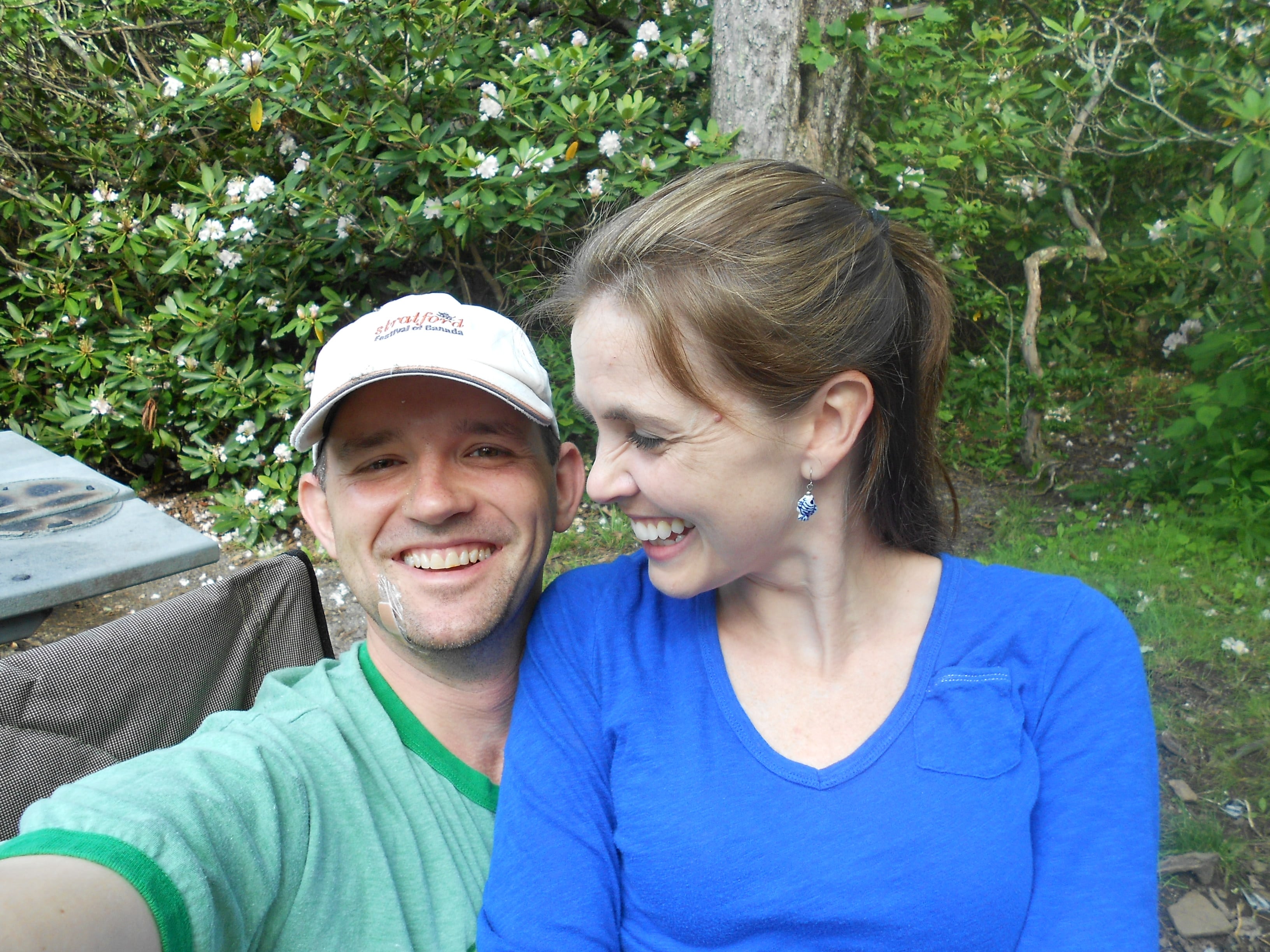 I’m taking a little break in Poorganics to do something fun that I’ve been waiting a VERY long time to do. . . .

For a while now, J and I have been trying to think of a good “name” for him to have on this blog to give him some anonymity and, of course, coolness.  Several of the blogs I follow are written my women who have given their husbands awesome pseudonyms like “Marlboro Man” or “El Chupacabre,” which create this great character feel to the stories they tell about their lives.  While I have tried to at least give my husband a bit of anonymity by shortening his name to “J” instead of the full thing (though many of you know his real name), I have been thinking for a while that he deserved something a little more distinct and awesome since he is such an amazing guy.

We’ve been talking about it for a while, something that would capture the role he plays in our family, while also reflecting the ideas I write about in the blog.  We talked about “Sugar Daddy” (too creepy), or “The Music Man” (too cheesy–plus that guy is a fraud), or “Teacher Man” (too Irish literature) and basically, we were losing hope. Nothing fit.

I had just resigned myself that maybe he would have to be boring old “J” even though he certainly isn’t boring or old, but rather AWESOME and HOT. (Have I mentioned?  He is.)

Now, a little more backstory to my backstory.

Backstory Part One:  J and I used to go to a church where one of the pastors pronounced the word “creator” with and emphasis on the “TOR” and rhyming with “DOOR.”  The result was that when he talked about God the CreaTOR, it really created the sounded of some mythical He-Man like character. (Maybe because it rhymed with THOR?) This pastor always made us laugh a little since I’m pretty sure there is no English speaking country where that is an accurate pronunciation for “Creator.”  Aussie and British friends, please weigh in on this.   CreaTOR will be relevant later. Please mentally retain this.

Backstory Part Two:  My kids are obsessed with Phineas and Ferb, a Disney cartoon that really you have to watch to be able appreciate the rest of this post.  I recommend 8-9 non-stop hours to really get the full effect; however, you may be able to get the gist of the character I want to discuss, Dr. Doofenshmirtz, by watching this clip.

If you don’t want to watch the clip, I will now take WAY too long to explaining that the show features an evil inventor, Dr. Doofenshmirtz, who tries to “take over the tri-state area” by creating a series of inventions, all of which have names ending with the phrase “inator,” as in “The Go-Awayinator,” or “The Shrinkinator” or “The Makeupyourmindinator.”  In one episode (my favorite), he recognizes that perhaps by calling them all “inators” they inevitably fail, so he names that invention the “Non-inator” to negate the “inator” part.  I have to say, it you like a little dry wit (and I do), this guy is for you (and for me).

Backstory Part Three: J has a recently renewed interest in comic books and super-heroes. I was thinking it would be cool if he pseudonym was a super hero name, but “Super J” sounded a little dumb.

Backstory Part Four:  Lately, I’ve had occasion to consider whether, in blogging about our financial situation, I sometimes might come across as disparaging or dishonoring to J’s hard work as a teacher or to God as provider.  This probably happens when I get all whiny about having a tight financial situation–though we still have scads more than most on the planet.  I know that occasionally I probably throw out the self-pity card a little hard.  Cue swell of violins.  “Woe are The Low Ryder and her underpaid, under-appreciated teacher hubby. Don’t you feel bad for us?”

I don’t want it to seem like I’m knocking him for not bringing home more bacon, so to speak.  I’m not. I’m blogging our story with his approval.  In fact, he is very encouraging of me sharing how we have made our finances work with his salary, and even said two years ago that I should write a book.  Instead, I wrote a blog.  All that to say, we’ve definitely talked about it before, as recently as three hours ago, and he reassured me that he does not feel bad that I talk about how “little” he makes because he doesn’t see it as his fault or a reflection on his awesomeness.  When I asked him if he felt like I was disparaging or comparing him to rich guys, he said (with his usual self-confidence), “I didn’t go into teaching for the money.”

He subscribes to the blog and despite not really loving to read, he generously told me that “when a post seems interesting, I read past the first paragraph.”  Thanks, hon. That means, a lot.    Somehow, we both managed to find a person that was our financial foil of sorts.  Even though he doesn’t make a ton of money, he knows that I’m a pretty cheap date (:)), and so we fit together pretty well.   On our first date, he took me to a middle school band concert, so I think we both knew where the relationship was going from a fiscal standpoint. When he asked me if he could quit his high paying teacher job and become a missionary and move to another country, we did. So you can see, neither of this is really in it for the money. 🙂

But more than presenting J in the right light, I hope I always finish posts by making it clear that we are TOTALLY provided for every step of the way and have all our needs met, but NOT by J.  J is not the provider for our family, and he doesn’t feel obligated to be.  He is just someone who facilitates the provision that comes to us by his hard work.  He is the machine that the provision is sent through.  GOD is our provider.  GOD is the source of all that we have.  GOD sends the provision.  J just enables the provision . . . .

dat, dat, dat, dahhhhh   The ProvidinaTOR!  (I cannot tell you how hard I am laughing right now!)  When I told J, my idea for his new pseudonym, we were both SO HAPPY because we new that it was PERFECT!! He completely lit up and said laughing, “That’s AWESOME! That’s PERFECT.”

So there you have it. No more J. From now on, whenever you see me refer to The ProvidinaTOR, you will know that I’m talking about my witty, comedic, ironic, confident, super-hero of provision facilitation. Whatever I do here at The Low Ryder is first of all thanks to God, the Provider, but secondly, thanks to my awesome husband, The ProvidinaTOR.  I will probably have to start writing about him a lot more just so that I can call him that.

Ooo, here’s a commercial . . .tomorrow, I will tell you how The ProvidinaTOR and I shopped for organics. 🙂

11 thoughts on “The Pseudonym Revealed”