One of the main challenge with family cheapness is keeping the marriage together and everybody on the same page.

And I would be lying if I didn’t admit that Jeremy and I have definitely had some ups and downs about my cheapness.  With this in mind, I have decided to do a series of posts discussing the cost vs. benefit analysis of cheapness within marriage. 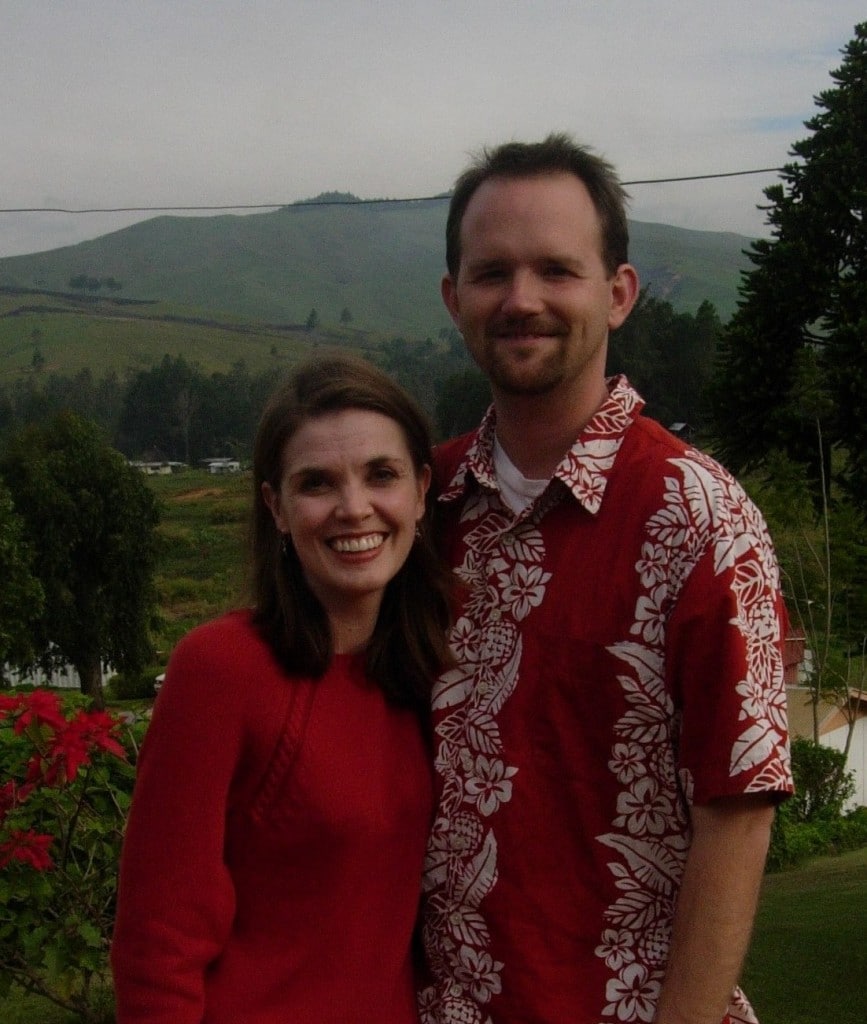 My first lesson is going to take us way back in time to some foundational lessons that I learned when I was in grad school and was fresh out of a long and disastrously ended relationship.

We read a novel called McTeague by Frank Norris.  To understand how this relates to me and J (and to you), you have to read a bit of the summary, but just hang tight.  It will make sense. I hope.  It’s not too long; you can do it. Indulge me–my inner English nerd has to come out every now and then.  (I’ve relied on Wikipedia and memory for this summary.)

McTeague is an unlicensed, oafish, dentist of who drinks a lot and thunders around Shrekishly.  His best friend, Marcus, brings his girlfriend, Trina (I must insert that this is the character that concerns us) to McTeague for dental work. McTeague falls for her and woos her; Marcus steps aside.  Shortly after Trina wins $5000 from a lottery ticket. When McTeague and Trina announce that they will marry, Marcus changes his tune, claiming he has been cheated out of money that would have been rightfully his if he had married Trina.

They marry and Trina becomes what the novel calls “a parsimonious wife,” refusing to touch the principal of her $5000, which she invests with her uncle. She hoards money and says she and McTeague must live on the meager earnings from his dentistry, the small interest from her $5000 investment, and a bit of money she earns from carving figurines (a symbolic job–since she is chipping away at animals).

At this point in the story I actually sort of identified with her for some reason–maybe the name–the frugality–the seemingly mismatched relationship, like the one I’d been in–though that was a stretch, but you know how break ups can effect the brain . . . anyway . . .


All the while she is stashing away penny-pinched savings in a trunk and doing weird things like making them eat practically nothing and always telling Mac that they don’t have money. She even has her teeth pulled for the gold and other freakish things.

She is way cheap.  Cheapness embodied. She was starting to creep me out.


So Marcus takes revenge on McTeague by ratting him out to city hall for having no dental license, so he is debarred from practicing dentistry and the couple are forced to move into terrible housing because Trina refuses to touch her money–even when they are living in squalor.  Eventually, McTeague busts open the trunk and steals the money–about $400–roughly $10 K by 2010 standards!!!  He leaves her.

Go figure. I did not blame him since she seriously annoyed me.  By this point, I no longer identified with her, but I did feel sorry for her. But also, what the HECK!! That is a lot of money when they were living in a totally nasty disgusting ghetto apartment!

Crazy Trina snaps when she finds her empty trunk, gets all her lottery money out in gold coins, counts them, stacks them up, and even rolls around in the money on the bed.  McTeague comes back having squandered the money and she won’t give him money for food even. He’s drunk and

Sensitive readers, sorry for the slang, but that is literally what I wrote in the margin of the novel, which I’ve saved all these years even though it is probably the scariest thing I ever read. I know it is just a story, but basically she was dead because of being a CAB. (Refer to previous posts for clarification.)


The book gets more horrid and depressing from that point, but I’ll spare you.

So for some reason, maybe because I was in a projective phase of my life, this story seemed very haunting and relevant to me.  My classmates were able to see this was some insane 19th century story where Mac ends up in the desert handcuffed to a dead body, but somehow I started making all these mental comparisons between the novel couple and my failed relationship, to the point where the book really stuck in my head and became my “What not to do–Marriage Series Part I.”

So, even though these things may seem ridiculously obvious to some of you, my McTeague lessons for the purpose of this blog are . .

1. Do not sell any part of your body for money–hair, teeth fillings, blood, or plasma. That is way cheap.

2. Do not hide money from your spouse in any way. No separate, hidden accounts that he doesn’t know about–even if you are fake telling yourself it is for a present.

3. If one of you gets fired, don’t withhold money for a rainy day bed rolling party. That is way cheap–creepy–and nasty.  You gotta stand by your man (spouse) even if it means spending your last dime.

4.  Feed your man.  Even if your man is NOT a drunken, crazed, ogre dentist (and I sincerely hope that he is not; well, not really the dentist part–that would be fine), if he wants food (or a specific non-couponable food), get him the food.  A hungry spouse (or kids for that matter) means that you are too cheap.

There are definitely more lessons in the marriage series, but those are the main ones from McTeague. And hey, don’t all rush right out to the bookstore to buy McTeague right now even though I know you want to. 😉

6 thoughts on “McTeague and What Not to Do: Marriage Series Part I”